Bryan is the author of TV shows like “UCB Comedy Originals”, “The Ellen Degeneres Show” and “InfoMania”. Besides, he runs his own web recording called “Tossing Shade”. 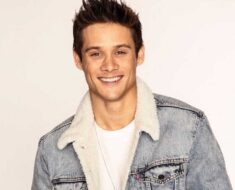