Conor is a genuine state specialist situated in Hobart, Tasmania. Canning has finished a degree in Journalism and International relations from the University of Tasmania. Prior to taking the work in the genuine state, Conor served in the Royal Australian Army until the fall of 2013. 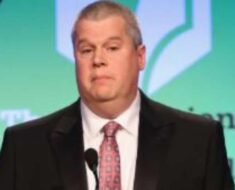