Kim Hume is the spouse of Fox News columnist Brit Hume and was establishing Washington Bureau Chief for Fox News Channel. Kim has worked in the cutting edges of public TV news to give significant and definitive data to the individuals of the USA throughout the previous 30 years of her life.

During all crafted by covering the significant political stories and conspirations, she, when all is said and done, had been battling against the enslavement of her own. Subsequent to attempting to battle against her liquor habit and remaining calm, her developing confidence in herself assisted with driving an ordinary, glad, and tranquil life. 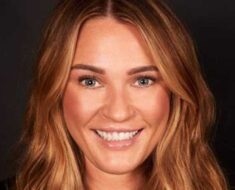