Have you heard of the OneCoin Ponzi scheme? According to The New York Times, ‘OneCoin’ is one of the biggest swindles in history. If you’ve heard of it, there’s a good chance you’ve looked up the persona behind it, Ruja Ignatova. The Bulgarian lady, simply known as Ignatova, is a convicted fraudster best known for the OneCoin scheme.

Here are some lesser-known facts about Ruja Ignatova that you might want to know. 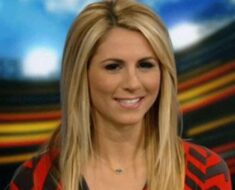 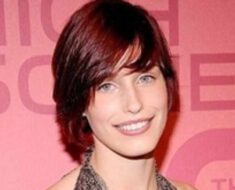