Tom Hayes is a celebrated American business visionary and Chief of Sea Shower. Sea Shower is a well known American horticulture organization that develops cranberries and grapes and typically make cranberry sauce, dried cranberries, and natural product juices. It was established path in 1930 in Massachusetts. Tom has been in the organization as a President only for over 4 months and has been assisting the organization to develop its market smoothly.

Tom Hayes began his expert vocation in 2001 when he worked at ConAgra Nourishments where he was SVP Deals and Promoting Supervisor. He joined Sea Splash in July 2020 when the previous President of the organization was terminated because of the badgering strategy of the organization. 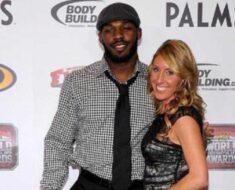